How did it all start?

We have several characters in this story. Daniela, the restless medical doctor, who decided she needed an MBA to understand the crisis in Europe; Dávid, who wanted to improve healthcare; Chris, an established financier in Switzerland who was looking for adventure, and finally, Andrew, the ultimate… Well, we still don’t know what moved him in the first place. Maybe he just wanted to hang out with the cool guys.

Tonic App was born out of their executive MBA at IE Business School in 2015 and the company was incorporated in April 2016 in Porto, Portugal, after they made sure they were really on to something amazing: making healthcare efficient, after the failed promise of the digital so far in the industry.

Portugal Ventures, the leading investor in Portugal, believed in us and invested in Tonic App on the 30th of December 2016.

Bearing in mind international expansion, in 2018 we joined The Venture City, a US based growth accelerator.

This is not the end of the story. More to come soon. 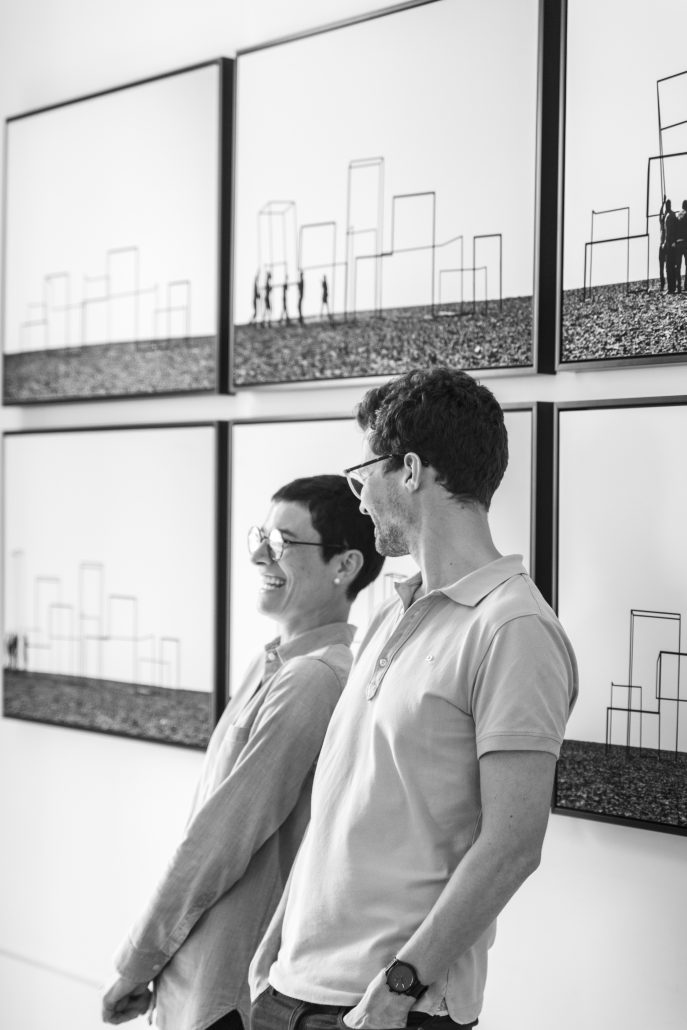 Our purpose is to digitally facilitate health care, while keeping it humane.

Solve 90% of the professional problems of all medical doctors.

We will help healthcare professionals be happier and more productive at their jobs.

Being innovative while having the courage and resilience to face the healthcare industry complexity. Caring about understanding the healthcare professionals’ problems and needs.